Is re-aligning with your #donors at the top of your "to-do" list this year?

Link in bio for part one on aligning donors with your organization by looking at insights on donor behavior and demographic trends.
.
.
#nonprofit #philanthropy #nonprofitlife #nonprofitorganization

Is re-aligning with your #donors at the top of your "to-do" list this year?

Link in bio for part one on aligning donors with your organization by looking at insights on donor behavior and demographic trends.
.
.
#nonprofit #philanthropy #nonprofitlife #nonprofitorganization 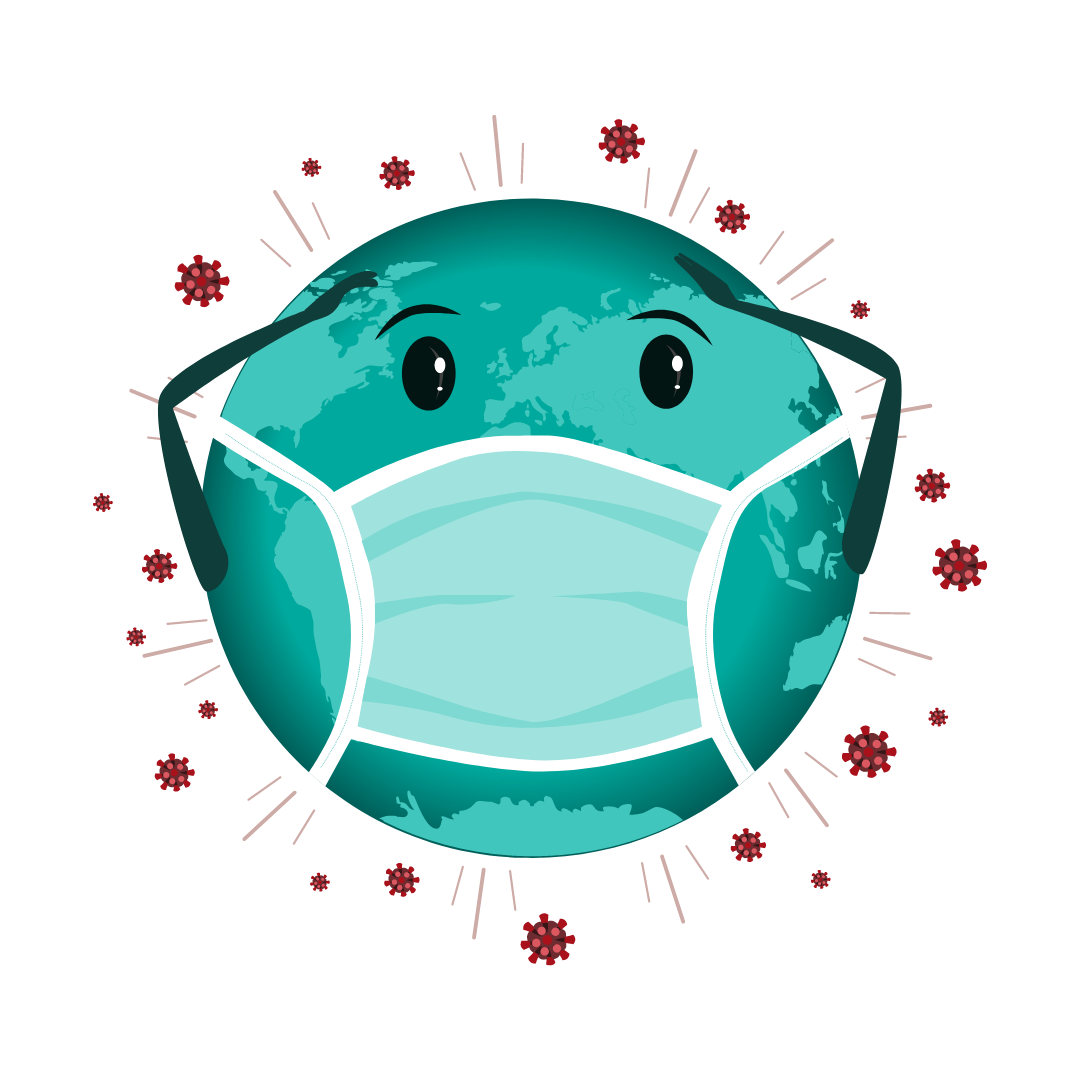 Some Grant-Making Changes Made During Pandemic Are Going Away

By Dan Parks NOVEMBER 16, 2021 – The Chronicle of Philanthropy

The pandemic spurred foundations to change their grant-making practices in ways long sought by nonprofits, although many philanthropies have already started to reverse some of those changes, according to a new study of nearly 300 grant makers.

The changes sought by nonprofits include more unrestricted funding, simplified reporting and record-keeping requirements, and a greater focus on racial equity.

Fifty-five percent of foundations say their grant making changed somewhat in 2020 in response to the pandemic, and 42 percent reported their practices were “very different.” However, only 21 percent of foundations said they had sustained all of those changes in 2021. Forty-one percent said they had sustained most changes, and 35 percent just some changes.

Ellie Buteau, vice president for research at the Center for Effective Philanthropy, acknowledged there could be “response bias” in the survey results, meaning that foundations that had made lasting changes may have been more likely to respond to the survey. That kind of self-selection bias may mean that the study underrepresents foundations that were more resistant to lasting change.

“Most foundation leaders have experienced a shift in how they work and their mind-set for the work,” Buteau said. “The data definitely points to change.”

Hilary Pennington, executive vice president of the Ford Foundation and a board member of the Center for Effective Philanthropy, said the study shows “cause for cautious optimism” in terms of progress toward greater permanent grant-maker flexibility and responsiveness to community needs. Ford was one of the participants in the study.

Pennington noted that the pandemic forced foundations to upend years of established practices to respond quickly to the pandemic, and they need time to make those changes permanent. “It’s hard to figure out how to turn an exception into a rule,” Pennington said.

One area where Pennington wants to see more progress is in multi-year unrestricted grants. “There is still more talk than there is widespread adoption,” she said.

The report took a closer look at the fate of some specific foundation practices:

Philip Li , CEO of the Robert Sterling Clark Foundation, said that one of the things his organization does to make it easier for grantees to apply for money is to accept any written materials the grantee may have provided to other grant makers to show their work and their value. Li said nonprofits should be able to fill out grant applications in 15 minutes.

Satonya Fair, CEO of PEAK Grantmaking, a membership organization of grant managers that helps promote equitable and effective foundation practices, noted that sufficient trust in nonprofits is still lacking at many foundations. “It’s tenuous at best as to what philanthropy will do from here,” Fair said.

She said nonprofits are in the process of proving they are worthy of more trust, and she believes that they’ll succeed, but it will take time for some grant makers to feel comfortable permanently loosening grantee requirements.

She noted that when her own organization seeks foundation funding, it still runs into the traditional kinds obstacles that grant makers say they are working to eliminate.

PEAK was among the organizations that reviewed the report and provided feedback before publication.

“If I’m a grant maker, I’m not going to give money away blindly and use hope as a strategy,” Graddy said. “Money is a valuable asset and it can make a tremendous difference. I don’t want to squander it.”

Graddy added that it hurts philanthropy when money is misused, and it’s important for foundations to help maintain the integrity of the field by ensuring their money is being spent wisely.

The report found that most foundations have post-pandemic plans to maintain or increase support for groups that serve people of color:

In particular, the report noted a need for more people of color on foundation boards.

“Foundations that have boards with more racial diversity tended to adopt more practices to support grantees and the communities they serve,” the report states. “Nearly half of leaders say that their boards are the biggest impediments to their foundation’s ability to advance racial equity.”