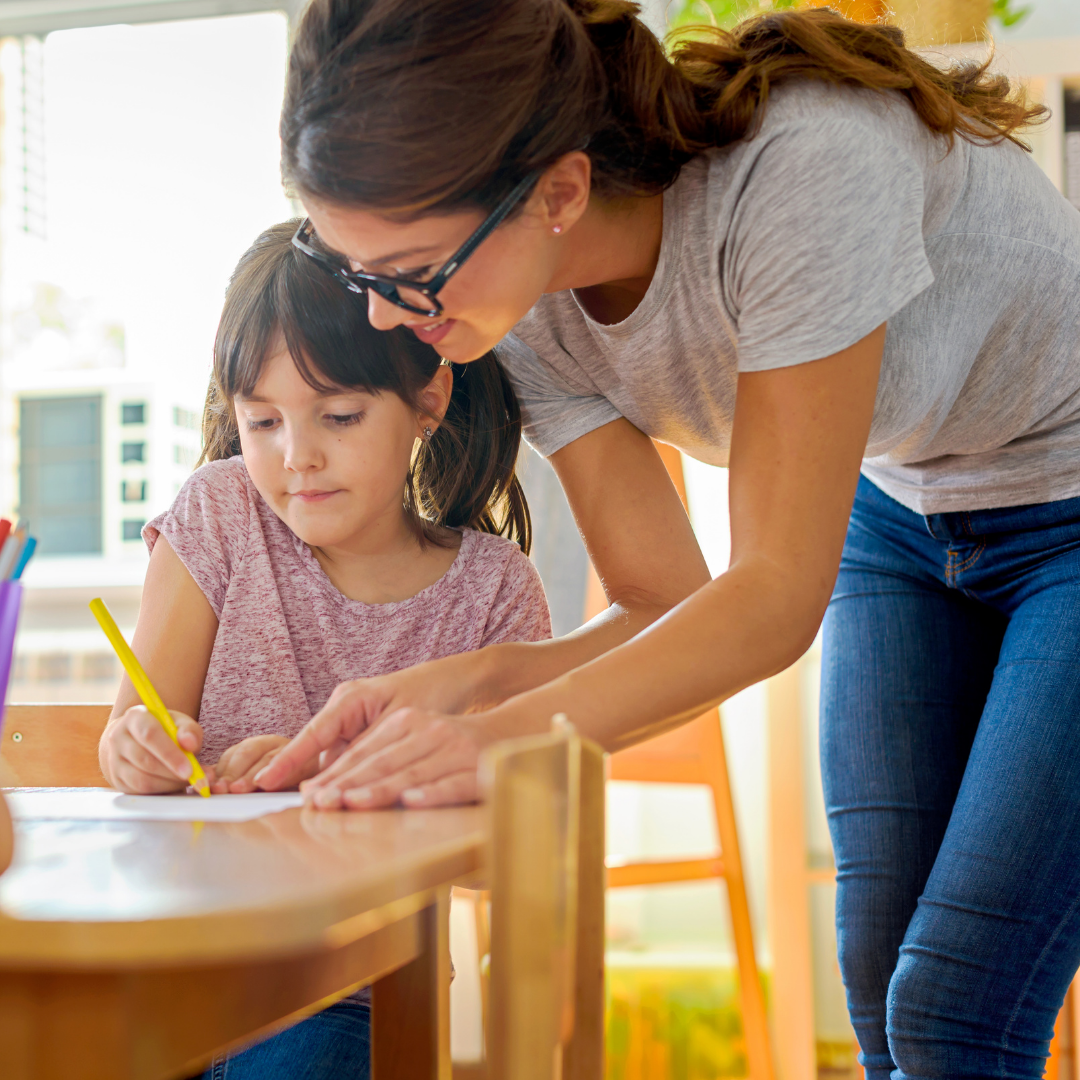 By Laura Lauder and Stanley McChrystal JULY 13, 2021- The Chronicle of Philanthropy

National service is having a civic moment. People across the political spectrum are calling for expanded national service as a means to unify a polarized nation and tackle problems such as climate change. A $1 billion federal investment in AmeriCorps was included in the stimulus measure passed this year. And philanthropic organizations have invested in innovative national-service approaches to address need during the pandemic and in its aftermath.

This level of support was hard to imagine nine years ago when Stan spoke at the Aspen Ideas Festival to a group of 3,000 business and philanthropic leaders, including Laura, about the lack of shared experience and connection between Americans. Noting that such connection came through military service in previous generations, Stan, who commanded international forces in Afghanistan, called for universal national service following high school or college to create that common experience among all Americans.

Since then, the two of us have engaged in an effort to make national service an opportunity and expectation for the next generation of young Americans. We joined forces to fund and chair the Franklin Project at the Aspen Institute, an organization that has since merged with two other national service entities to form Service Year Alliance. Today, that nonprofit’s Serve America Together campaign, which we co-chair, has an ambitious plan: to change our culture and make national service an essential and meaningful part of growing up in America.

To take advantage of this moment and help ensure that national service rises to the top of the Biden administration agenda, we have kicked off a new campaign — United Through National Service.

This drive will include national media engagements and social media spotlighting diverse high-profile voices from across the country and the political spectrum in calling for an expansion of national service to heal a divided nation. The campaign will culminate during the week leading up to the 20th anniversary of the September 11, 2001, terrorist attacks as a reminder that we are strongest when we all stand together.

Until recently, there had been little discussion by politicians about the similarities between the values gained while serving in the military and participation in civilian service such as AmeriCorps or the Peace Corps. However, as we have long believed, both forms of engagement can produce similar benefits for both our country and the individuals who serve.

In military service, people from very different backgrounds come together in common purpose. Civilian national service has the same effect. In a recent editorial endorsing national service for all young Americans, the New York Times editorial board called national service “a taste of different life paths.” That’s exactly what our divided country needs right now — a generation of leaders who can work across politics, faiths, and race to solve pressing community challenges.

Last month, we were back at the Aspen Ideas Festival — this time sharing a stage — to reflect on the progress our organization and our country have made on national service and what should happen next.

The stimulus measure’s $1 billion investment in national service — the largest in more than a decade — is a step toward reimagining what it means to serve the United States. It will increase the living allowance for those who serve and make the opportunity more accessible to all young people in America, a key part of our vision for universal national service.

Last month, Service Year Alliance was one of the 286 organizations that received a substantial contribution from MacKenzie Scott in her most recent round of giving, building off the strong role that philanthropy has historically played in incubating and fueling the national service movement. Grant makers, such as Cisco and the Schultz Family Foundation, have also made important contributions to our work and other national service projects over the past decade.

As we rebuild the economy and arm young people with the skills they need to enter today’s workforce, national service can play a crucial role. We see opportunity for significant investments in national service, including a proposal to revamp the Civilian Climate Corps and the passage of bipartisan bills such as the Corps Act, which would expand national service to bolster Covid-19 recovery.

We are in a moment of real opportunity to reimagine what it means to serve our country. So what comes next?

We need to harness the bipartisan support for national service from a diverse cross-section of advocates—and our new United Through National Service campaign is poised to do just that. Those calling for expanded national service include such unlikely bedfellows as Neil Patel, the co-founder of the conservative media site the Daily Caller, Rep. Alexandria Ocasio-Cortez, and the youth-led Sunrise Movement.

We believe national service is a cause that Americans of all backgrounds and political ideologies can rally behind. Two-thirds of Americans believe that President Biden and Congress must prioritize programs that will unite the nation. And 77 percent, including majorities of Republicans and Democrats, support the expansion of national service opportunities. Many of these folks agree on close to nothing — except national service. It’s time we raise up their voices together.

Two years ago, we called on the presidential candidates to make national service a priority in their campaigns, and many of them stepped up and answered this call. Today, the need for national service is far greater.

In that spirit, we urge President Biden to join us by calling a generation of young people into service to help bridge the divides that threaten to continue to tear our country apart. We hope Congress has the courage to make a bold investment in national service, and we encourage fellow philanthropists and leaders of all types to join us in this work, lending their resources and their voices to this important effort. National service deserves more than a civic moment.