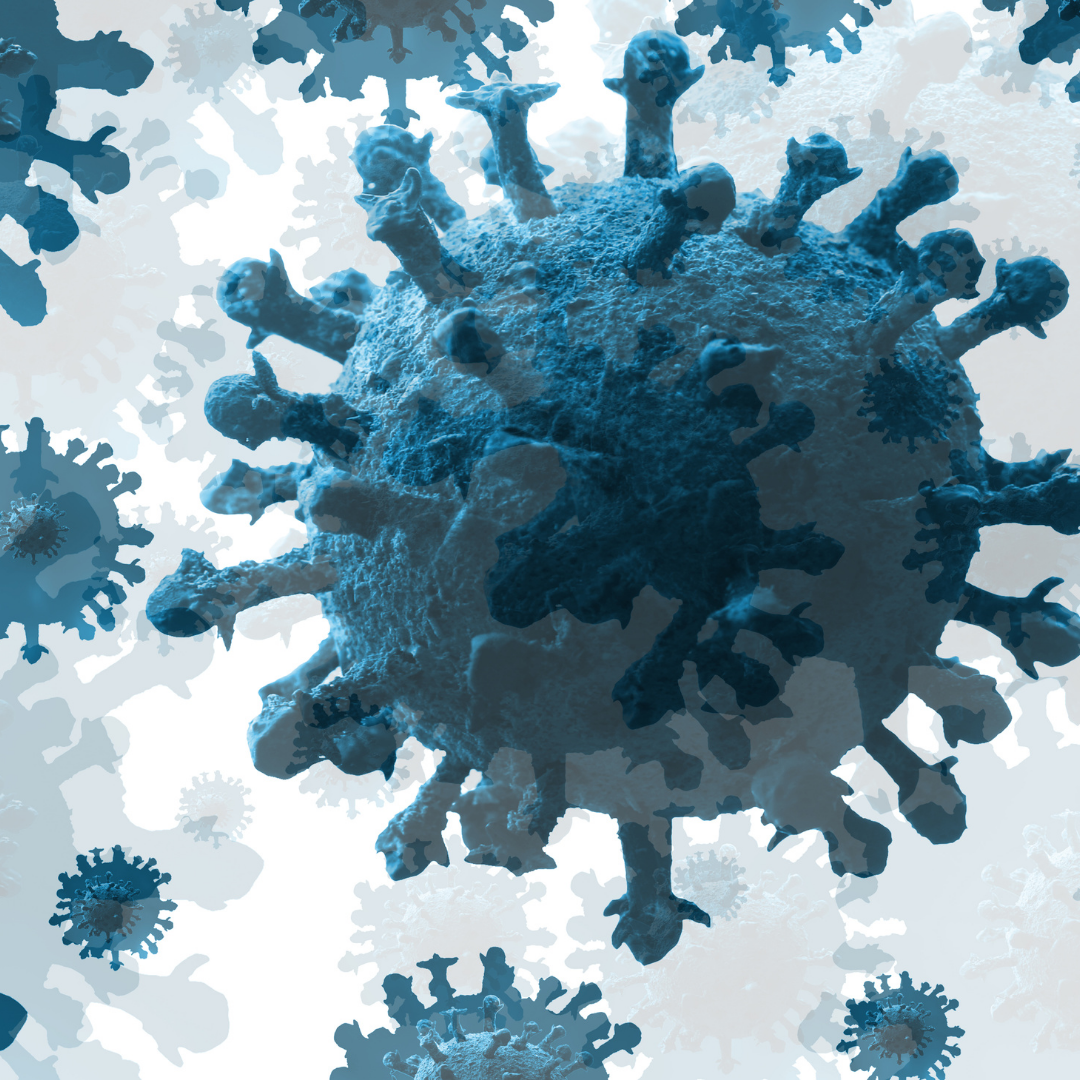 Most signs point to a booming economy. Economic output is up nationally, major stock indices continue to grow consistently, wages are rising, and consumers spent money. For fundraisers, this should be good news: A strong economy is generally good for raising money.

But this optimistic outlook is tinged with persistent inflation worries and looming uncertainty about the potential impact of efforts to contain the contagious Delta variant of the coronavirus that is wreaking havoc on unvaccinated people.

Experts suggest nonprofits keep an eye on the following indicators, which showed notable developments since our previous economic update.

Over all, the national economy continued to grow in the second quarter, but more slowly than forecasters had projected. Gross domestic product increased at an annualized rate of 6.5 percent in the second quarter of 2021, according to new numbers released Thursday by the Bureau of Economic Analysis, up from the 6.3 percent annualized growth rate in the first quarter. The second-quarter growth rate fell far short of the predicted spike of at least 8.5 percent. Still, economic output has rebounded past pre-pandemic levels, adjusting for inflation, as consumer spending increased by 11 percent in the quarter.

But lingering inflation and the end of pandemic government aid programs are cutting into household incomes, a potential source of worry for fundraisers focused on smaller gifts and for charities that provide services to the poor. The price of basic consumer goods increased by 6.4 percent in the second quarter, up notably from the 3.8 percent increase seen in the first quarter. At the same time, household disposable income — the pool of money from which individual charitable donations and other nonessential expenditures are made — decreased by 26 percent in the second quarter.

Down 5 percent since June

A slower-than expected economic recovery coupled with fears of growing inflation combined to cut consumer confidence by 5 percentage points in July, according to the University of Michigan’s consumer sentiment index.

For the first time this year, a survey conducted in early July found that higher-income households are beginning to put off big purchases as a result of inflation. Those economic concerns could spell trouble for fundraisers focused on wealthier donors, who until recently had been less affected by inflation.

Major indices up 1 percent to 2 percent

Despite some market jitters about the spread of the Delta variant, the major stock indices rebounded to see positive gains over the past 30 days. With charitable giving so closely yoked to market performance, that’s good news for fundraisers.

The S&P 500 is up more than 2.3 percent from 30 days ago, the Dow Jones Industrial Average is roughly 1.5 percent higher, and the Nasdaq Composite Index is up just over 1 percent.

The unemployment rate ticked up slightly from 5.8 percent to 5.9 percent in June. It has hovered around 6 percent since the start of the year. Roughly 9.5 million workers are unable to find work, compared with 5.7 million before the pandemic, when unemployment stood around 3.5 percent.

The nonprofit job market continues to recover. Charities added an estimated 60,000 jobs in June. An estimated 60 percent of nonprofit jobs lost during the pandemic have been recovered. Nonprofits still employ roughly 700,000 fewer workers than before the pandemic.We welcome your thoughts and questions about this article. Please email the editors or submit a letter for publication.