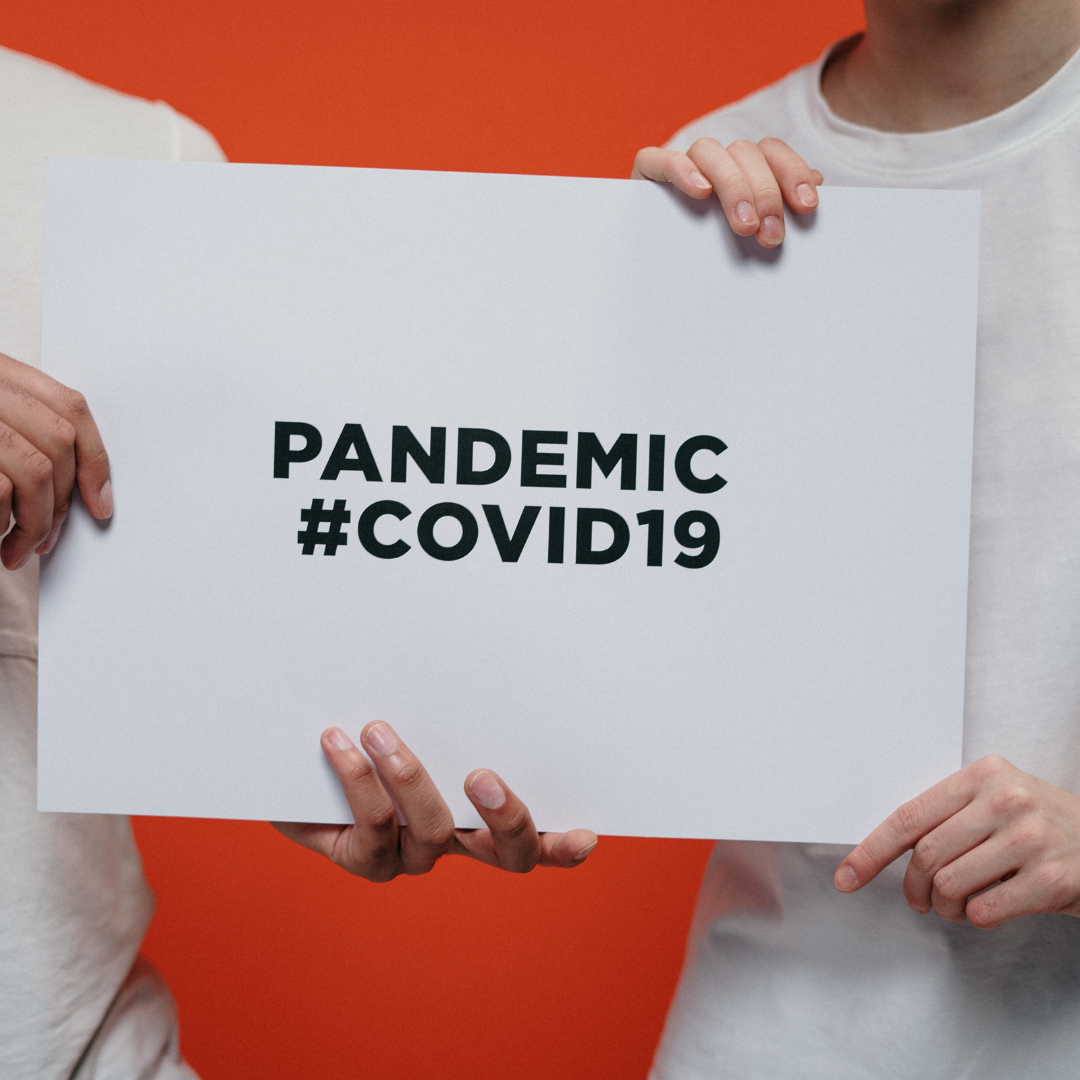 In the face of the COVID-19 pandemic, most American donors maintained their charitable giving, while corporations responded with increased giving and multiyear pledges, a report from the Indiana University Lilly Family School of Philanthropy finds.

Funded by Salesforce.org and based on surveys, data from multiple sources, and interviews, the report, Understanding Philanthropy in Times of Crisis: The Role of Giving Back During COVID-19 (43 pages, PDF), found that the share of individuals reporting that they gave to charitable organizations, individuals, or businesses increased between 4 percentage points and 6 percentage points between May and September 2020. Individual donors were most likely to support human services and health organizations in response to the pandemic, with 81 percent of respondents in May and 87 percent in September indicating they maintained or increased their giving in that area.

Data from Charity Navigator showed that end-of-year giving made up a larger portion of individual giving than in the previous two years, with 64 percent of annual giving occurring in December 2020, compared with 58 percent and 56 percent in 2018 and 2019. And according to the report, the experiences of Global Impact and the CDC Foundation suggest that innovation and digital adaptation were vital to meeting new demands during COVID-19.

With regard to corporate giving, the study found that 35 percent of corporate giving went to health causes in 2020, compared with only 12 percent of donations from non-corporate donors. According to data from Candid, $6.2 billion in corporate giving in 2020 was related to COVID-19 relief, while Giving USA 2021‘s conservative estimate for COVID-19 relief provided by U.S. corporations and corporate foundations to U.S.-based nonprofits was $1.1 billion, excluding pledges. The report’s authors note that the gap between pledges and giving amounts can be attributed to two factors: the way in which some grants were announced but not released, and the complex form of some corporate giving programs.

The report also found that nearly 58 percent of COVID-19 relief dollars donated by U.S. corporations to U.S.-based nonprofits came from the financial and insurance industry. Among the top five issue areas that received the most corporate philanthropic support, health, human services, and public society benefit each received 57 percent, 58 percent, and 69 percent of the charitable contributions from finance and insurance companies.

“As we enter the year-end giving season and Giving Tuesday, it’s important for individual donors, corporations, and nonprofits to understand the ways in which the pandemic and its associated effects have profoundly impacted multiple aspects of philanthropic giving,” said Una Osili, associate dean for research and international programs at the Lilly Family School of Philanthropy. “Although the pandemic’s long-term effects are still unfolding, this study’s findings on shifts in giving patterns and the innovations developed to facilitate giving in this new environment will help donors and nonprofits as they adapt and plan for year-end 2021 and beyond.”