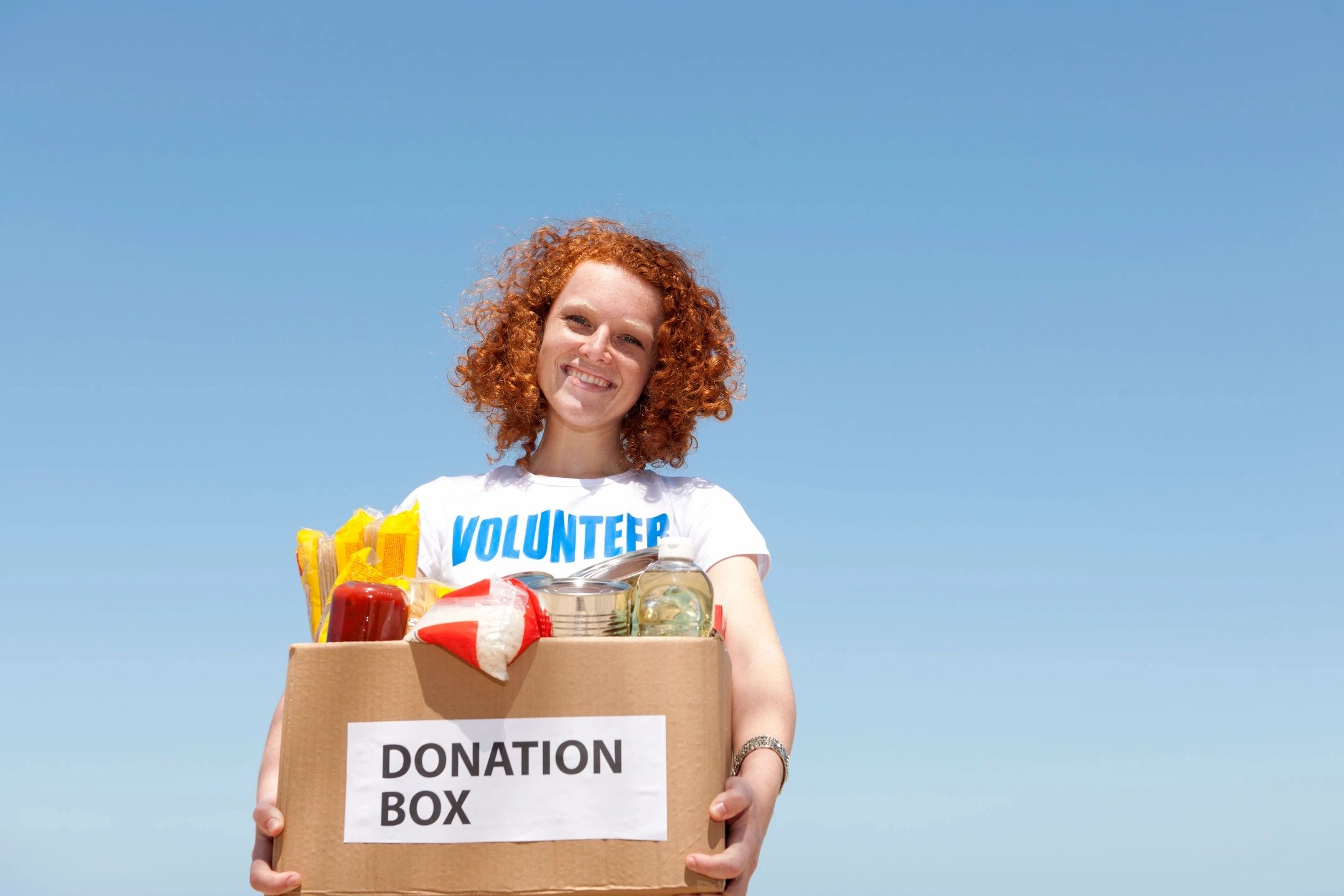 By Emily Haynes APRIL 20, 2022 – The Chronicle of Philanthropy

Giving inched up 2.7 percent during the last three months of 2021 compared with that same period in 2020, according to a new release of fundraising data. At the same time, the number of people who gave at the end of last year fell 5.7 percent from 2020 levels. The share of new donors went downhill, too, decreasing 15.1 percent.

The new data completes the picture of 2021 fundraising efforts, which followed a landmark giving year when a global pandemic and widespread racial-justice protests inspired donations.

The report was compiled by the Fundraising Effectiveness Project, a research collaboration between the Association of Fundraising Professionals and GivingTuesday. The project used a panel of 9,652 organizations to benchmark year-to-date fundraising totals against the previous year’s data. Each of those organizations raised less than $25 million in annual fundraising revenue and had three years of fundraising data in the project’s broader database.

The report compares giving at the end of 2021 with what nonprofits saw in both 2020 and 2019, offering an additional benchmark against the last year of pre-pandemic fundraising.

“We saw a shift in the donor landscape over the last two years,” says Woodrow Rosenbaum, chief data officer at GivingTuesday. While Rosenbaum cheers giving’s continued growth in 2021, he notes that much of that growth came from a single segment of the population: big donors.

“What we’re seeing, at least in part, is a real focus on that large donor stewardship at the expense of grassroots givers and acquisition,” Rosenbaum says, referring to the practice of adding new donors to a nonprofit’s list of contributors.

Fundraisers focused on the wealthiest donors in 2020 because they were the most likely to quickly give the big gifts that nonprofits needed to meet their mission in a year of crisis, Rosenbaum says. The data shows that that laser focus carried through 2021.

Fundraising consultant Michael Rubin says he encourages his clients to focus on building and nurturing ties with big donors “because that’s where the return on investment is.” Most of Rubin’s clients are nonprofits with annual budgets of less than $10 million.

But Rosenbaum warns that, should the economy take a turn for the worse, nonprofits that go all in on chasing big gifts will feel the squeeze.

The behavior of 2020 donors is a bright spot in the report. Although retention of all donors fell 4 percent during the last three months of 2021, donors who made their first gift in 2020 tended to stick around. The share of donors who first contributed in 2020 and then gave again in 2021 grew 26.1 percent during the last quarter of the year. That’s more than double the growth among those donors at the end of 2019.

Yolanda F. Johnson, who runs her own fundraising consultancy, says donors who joined a cause during the pandemic are unique. “When a donor feels that they’ve gone through the trials and tribulations of Covid and the racial-justice movement, everything else that’s been happening, together with an organization, that donor loyalty was there,” she says. “It was a beautiful thing to behold.”

But Rosenbaum warns fundraisers not to put all their efforts into keeping those donors close. Organizations, he says, need to focus on participation and winning new donors, not just stewardship. “We’ve perhaps seen the pendulum swing a little bit too far away from broad engagement.”

The number of donors who made a single donation during the last quarter of 2021 fell 5.9 percent from 2020 levels, according to the report. Rosenbaum thinks that with a little more attention, more donors could be inspired to make a gift. That kind of engagement worked on GivingTuesday, he says, when the number of donors rose 6 percent compared with 2020’s giving day.

“A lot of organizations had success when they were active in inspiring and acquiring donors,” Rosenbaum says. “That’s good news because it means that that desire to give is still really strong, and it’s possible for organizations to leverage that.”

Fundraisers, however, are still challenged by how to boost offline engagement. And while in-person events are returning, Rubin says the years without them left a scar.

Among the other findings: