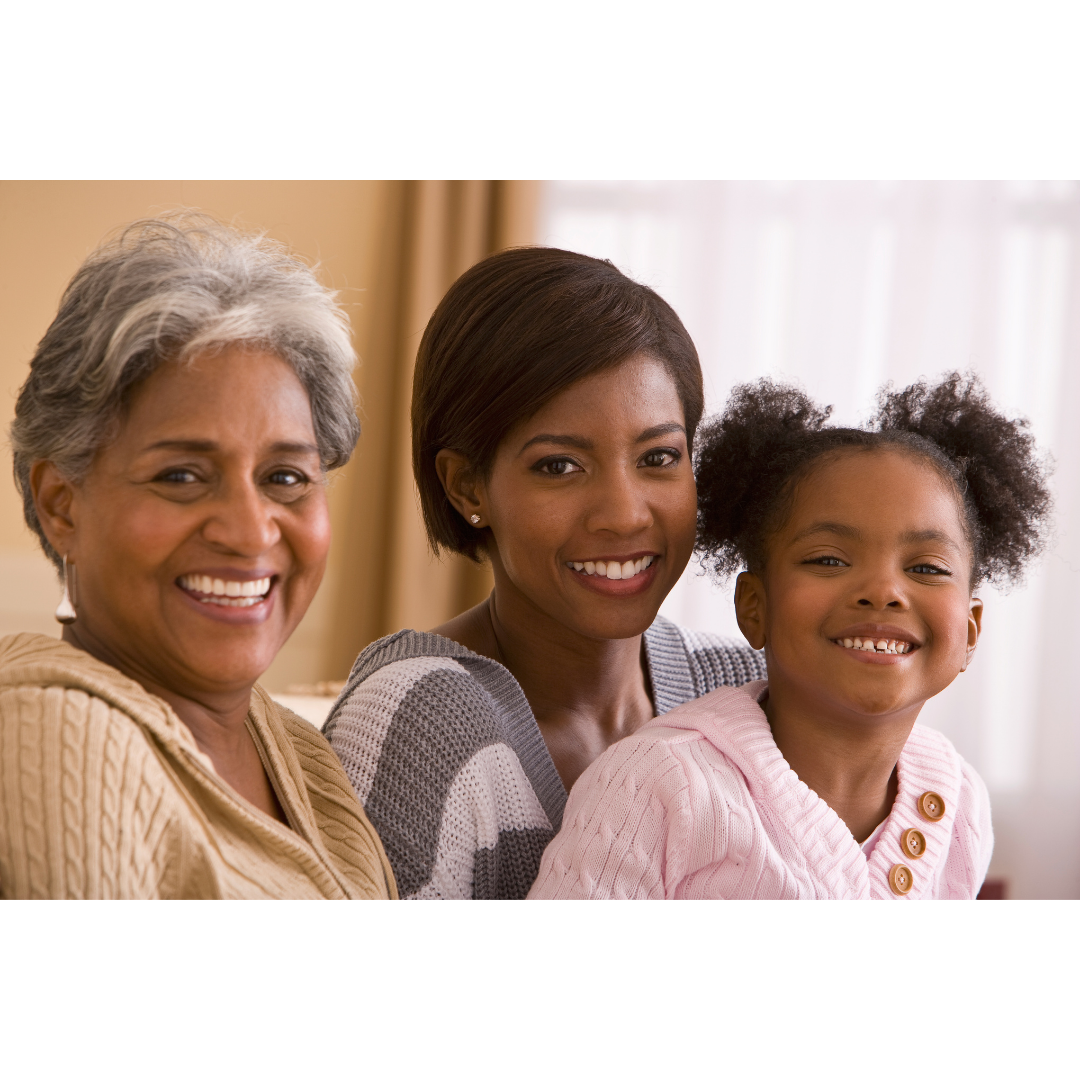 Renee Irvin, University of Oregon NOVEMBER 18, 2021 – The Chronicle of Philanthropy

Family foundations significantly shift their priorities as times change and new generations take over their leadership.

That was our main finding when my graduate research assistant and I studied records from 424 family foundations operating as far back as 1955 that lasted at least a decade, looking at what they funded and where. Although ranging widely in size, they had an average of just over $6 million each in assets and spent an average of $560,000 annually on grants to nonprofits.

There are more than 40,000 family foundations in the United States, all established either by an individual donor or by several members of a single family. They are required by law to pay out at least 5 percent of their assets annually in the form of grants to charitable organizations.

We found that 65 percent of the foundations kept supporting organizations near where their founders lived, a quarter-century after our first observation of their grant-making. Often this meant that long after the original donor had died, the foundation still made grants in the local area.

Eventually, however, the foundations gave less money away in their founder’s community. This makes sense because succeeding generations of trustees and board directors — typically including the original donors’ adult children, grandchildren, or great-grandchildren — often have fewer and looser connections to the founder’s hometown. That’s because those board members probably live somewhere else.

We also observed that these family foundations gradually made religious causes less of a funding priority. One foundation in our data, for example, reported giving grants to Catholic churches and schools in 1964, but by the 1990s it no longer listed this emphasis in its grant-making.

The decline, particularly notable among foundations supporting Christian causes, is part of a national trend: Americans are becoming less likely to worship regularly or belong to a church, mosque, synagogue or other faith-based institution. Support for Jewish religious and cultural institutions declined to a smaller degree.

At the same time as those declines, many family foundations were gradually giving more to charities involved with social movements.

Foundations that made donations to local hospitals, literacy, and care for older people a high priority in the 1950s, for example, adopted new priorities over the following decades. They increasingly funded causes tied to conservation, civil rights, and women’s rights.

In the past 20 years or so, we noticed that foundations began to support groups that help the homeless, fight racial inequality, address mental-health concerns, and seek solutions to climate change, along with organizations focusing on several other issues that have gained public attention in recent years.

In general, we saw that the longer a foundation existed, the more its priorities changed.

One reason wealthy people create their foundations is a desire for their fortune to support their ideals for a long time, even after they are gone. But as time passes, others — including the original funder’s own descendants — will make funding decisions. And they may go in different directions.

Several prominent large foundations, such as those that Henry Ford, John D. Rockefeller, and Andrew Carnegie established, have grown more liberal over time.

Our data shows that smaller family foundations as well have shifted to new grant-making priorities, including support for progressive goals such as racial inequality. The opposite situation — shifting rightward to focus more on conservative priorities over time — was not evident in our data.

Some conservative philanthropists, such as Kim Dennis, executive director of the Searle Freedom Trust, have publicly encouraged foundations led by people who share their ideology to speed up the distribution of their assets. That’s the best way, they argue, to stop more liberal trustees and staff members from drifting leftward in the future.

When foundations make grants that help new kinds of organizations launch, they are playing a catalytic role. But foundations may wait until after a social movement makes a previously radical or unfamiliar issue come to the public’s attention. In that case, they aren’t changing what’s on the agenda. New research would be needed to compare the historical grant-making trends to indicators of social movements gathering popularity and impact.