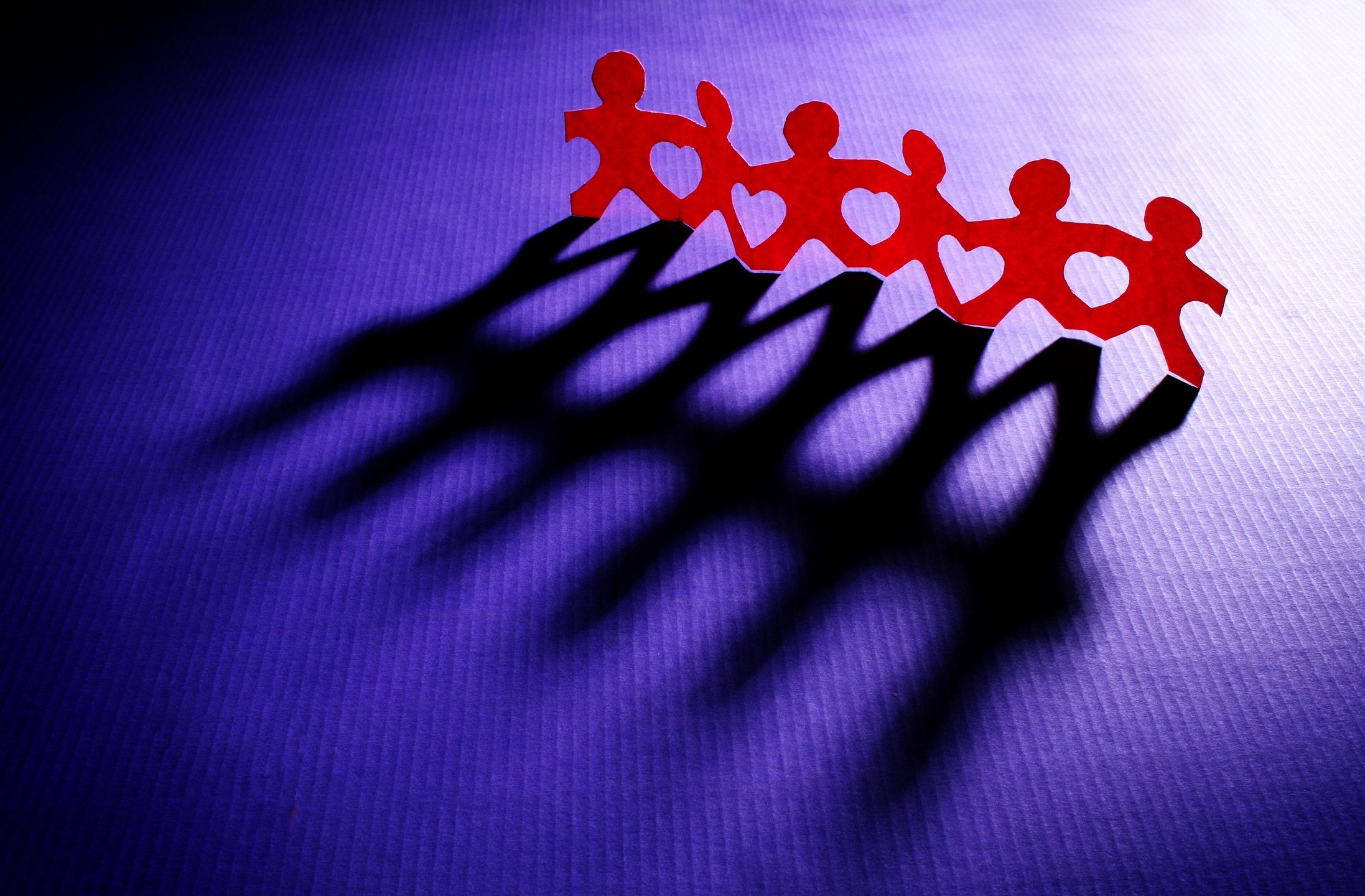 As the Economy Contracts, Fundraisers See Another Reason to Worry

Worrisome economic developments that could hurt fundraising continue to proliferate as inflation drags on, the stock market swoons, and new data shows that the economy contracted in the first quarter of this year.

“This is a complicated set of events,” said Patrick Rooney, an economist who studies philanthropy at Indiana University’s Lilly School of Philanthropy.

Danielle Vance-McMullen, an expert in donor behavior and fundraising at DePaul University, agreed that data could have negative implications for fundraising. “Historically we have a pretty strong association between the bigger economic picture and giving,” Vance-McMullen said.

However, Rooney and Vance-McMullen cautioned that there is not enough data yet to conclude that fundraisers in are for a tough year ahead.

Here’s a closer look at some of the economic data experts say nonprofits and fundraisers should be watching. Also see our previous updates.

This broad measure of the overall health of the U.S. economy unexpectedly fell into negative territory in the first quarter of this year, the first contraction since two years ago as the Covid-19 pandemic was accelerating.

However, Rooney cautioned against assuming the U.S. economy was in trouble. He said the biggest factor in the drop in GDP was the fact that the trade deficit ballooned as supply-chain issues moved American consumers to boost spending on foreign goods while pulling back on buying domestic goods. Those are developments that could turn around quickly, and many economists saw the first quarter decline in GDP as a blip.

“I would be much more concerned if U.S. consumption had plummeted,” Rooney said.

While the market has stumbled in recent weeks, Vance-McMullen noted that it’s still roughly where it was a year ago — not great but not necessarily worrisome, either.

She noted that she will be much more concerned about the impact on giving if the market weakness persists heading into the fourth quarter of the year, a period that is particularly important for giving. “If we were here in December, I might be a little more concerned,” Vance-McMullen said.

She added that foundation giving and giving through donor-advised fund accounts tends to be countercyclical relative to the economy and the stock market as grant makers seek to fill the gaps when charities need help the most.

Inflation generally has been on the rise for the past year, with the trend heating up in recent months.

Vance-McMullen said it’s been so long since the United States saw this kind of inflation that there is no reliable information on how it might affect donor behavior. She noted that inflation hurts the wealthiest the least because consumer staples are a relatively small share of their expenses, so inflation may have relatively little effect on their giving. And, she noted, data shows that an increasing share of giving in the nation is coming from the wealthiest Americans.

“We expect inflation to disproportionately affect low- and middle-income households,” said Vance-McMullen. “So organizations that rely on these donors for more of their giving have more to think about, given the recent inflation trends. Organizations that rely more on institutional giving and giving by high-income and high-net-worth households don’t have the same direct exposure to this issue right now from a revenue standpoint.”

Rooney agreed, noting that the labor market remains exceedingly tight, raising payroll costs for nonprofit employers. The minimum wage has become irrelevant in the job market, he noted, because employers know they have to offer more than that to hire and retain people.

Consumer sentiment has been volatile as Americans try to sort out how they feel about the economy. On the one hand, jobs are plentiful and wage growth is strong, but at the same time consumers see inflation eating into their buying power, especially for staples like housing and food.

Vance-McMullen said people’s confidence in the economy is a strong indicator of their spending, “and so you would expect some relationship there with giving.”

However, as with many of the statistics that experts and fundraisers are watching, the data remains too volatile to discern clear patterns in what lies ahead.