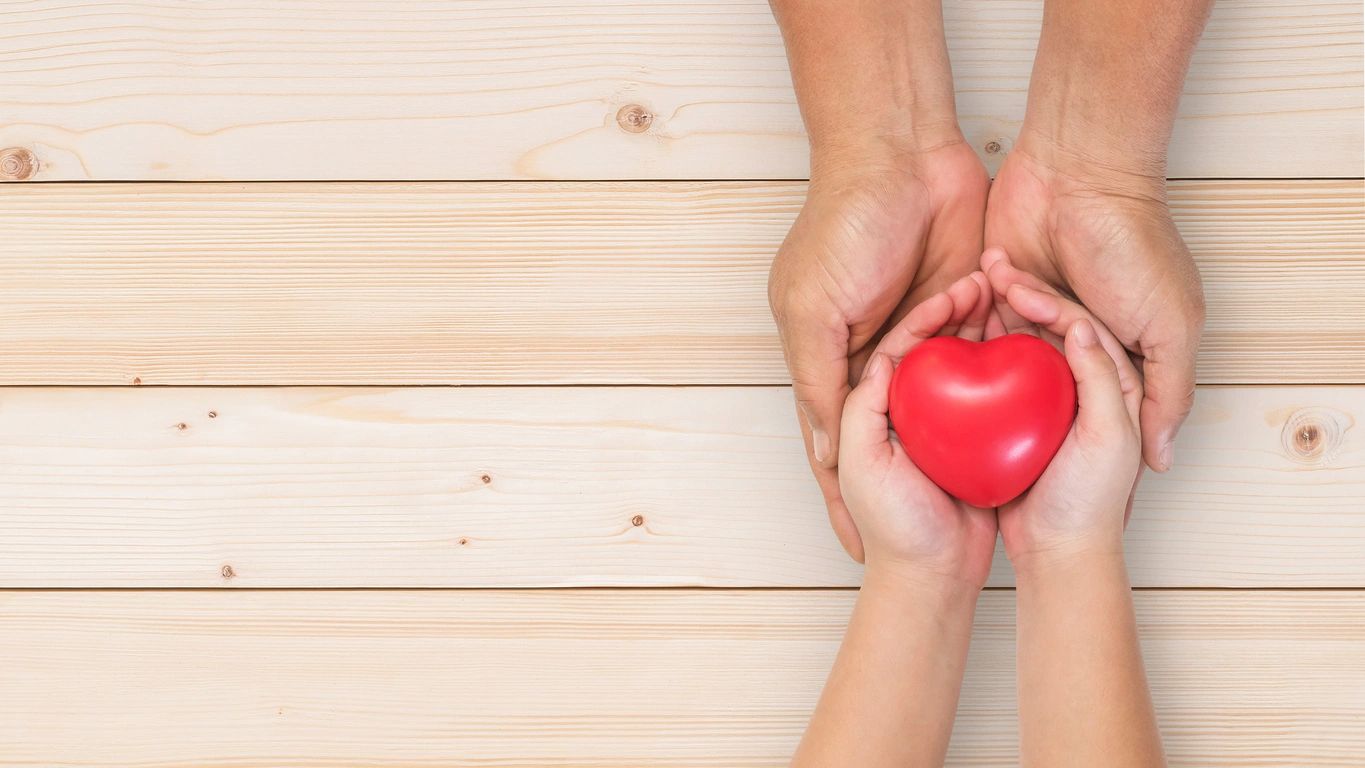 By: Emily Finchum-Mason, University of Washington – May 10,2022 – The Chronicle of Philathropy

With most foundations, the board of directors, and top executives set all funding priorities. Nonprofits seeking money from those funders, in turn, must demonstrate an intention to do work that conforms to those priorities. The same system prevails with many individual wealthy donors.

Any nonprofit awarded a grant must follow the funder’s priorities and comply with all of its reporting requirements — which, with some foundations, can be very time-consuming.

Funders, rather than the communities they aim to support, hold most of the power in this arrangement. That can steer priorities in the wrong direction because the organizations that deal primarily or exclusively with those issues are probably more aware of what’s going on and what works best.

I’m studying the growing number of foundations bucking this traditional model. Instead of calling all the shots, these funders are embracing what’s known as trust-based philanthropy. This approach emphasizes building collaborative relationships in which funders are accountable to their grantees, not just the other way around.

You might think that a great deal of paperwork is necessary due to tax regulations. But the Internal Revenue Service actually gives foundations and other big donors considerable discretion in terms of how to manage their application process and reporting requirements without jeopardizing tax breaks that can amount to hundreds of millions of dollars or more.

While cumbersome grant-reporting requirements arose for the sake of accountability, some experts argue that they can unnecessarily burden nonprofits and privilege organizations whose programs and priorities align with donors’ priorities. This approach can result in organizations led by people of color getting less money.

Trust-based philanthropy can be executed in a variety of ways. It draws on ideas that are as old as philanthropy itself, like alms — giving money or goods to the poor.

Trust-based practices acknowledge the deeply rooted history of racial inequity in philanthropy, a history in which people of color had been actively marginalized and in which social interventions had often been designed with white people in mind. Through relationship building, collaboration, and learning, trust-based practices seek to dismantle the inequitable social systems that organized philanthropy helped sow.

The idea gained steam in 2018, when a group of foundations joined together under the banner of the Trust-Based Philanthropy Project to make the sector more inclusive. Since then, experts have sought to spell out best practices and emphasize racial equity as a fundamental principle.

It may include unrestricted funding, meaning that money is provided to charities that choose how to spend it.

Funders may also limit application and reporting requirements or make the reporting process a two-way conversation between the funder and the cause that funder is supporting.

Another option is to let grantees and communities that are supposed to benefit from funding weigh in on decision-making processes around the grant-making.

But, to be sure, trust-based philanthropy is not about ending grantee accountability or flouting IRS requirements.

Trust-based practices accelerated at the outset of the Covid-19 pandemic in early 2020, as foundations scrambled to quickly meet the needs of the groups they already supported, as well as some new organizations. Funders also had to immediately revise their requirements, some of which were no longer practical or feasible, and they needed to have a better sense of the challenges facing specific communities.

For example, in lieu of the kind of annual reporting process most foundations require, the Sheng-Yen Lu Foundation, which funds groups that help low-income immigrant and refugee communities in Washington State, asked grantees to provide a single paragraph describing the work they were doing and how it could best assist them going forward. It focused on building supportive relationships with the groups it funds to better help those in need.

Since then, the Sheng-Yen Lu Foundation has also provided grantees with several options for reporting. They can choose to follow up on funding over the telephone, submit a grant report that they wrote for another foundation, or write a brief paragraph discussing their progress and ongoing needs.

But that foundation has tapped trust-based approaches since 2018.

Rachel Allen, its vice president, indicates that one of the ways that this shows up is a focus on reflection and learning. In determining what information they need from grantees, the foundation’s leaders ask themselves, “What do we need to learn? How can we do better?”

Other funders that have embraced this approach include the Durfee, Satterberg and Stryker Johnston foundations. Together, they have about $600 million in total assets. They made over $73 million in grants in 2019.

It’s unclear how much money foundations and donors give away via trust-based approaches, largely because the scope and scale of this approach to giving has not been systematically studied until now. Further, the variety of trust-based philanthropic tools, including unrestricted funding, participatory governance and grant-making, makes it hard to identify them all as the same broader trend.