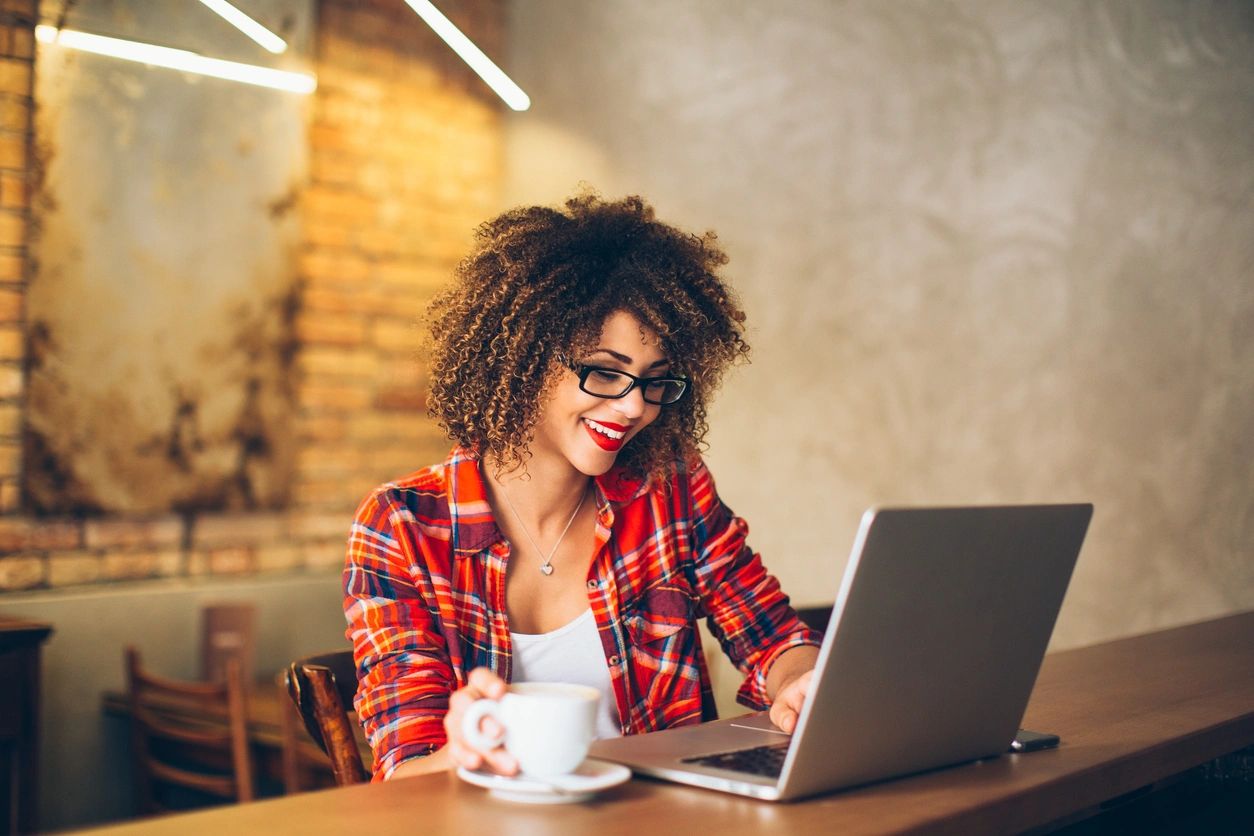 Pandemic Has Changed Giving Strategy for Many Rich People, and Some Plan to Donate More

One third of wealthy donors — 35 percent — expect to change their giving strategy over the next two years, according to a new study of high-net-worth investors. Of those who plan to change their strategy, sixty-eight percent say they plan to increase their giving and 51 percent say they plan to contribute to more organizations. In March, the wealth-management firm BNY Mellon surveyed 200 adults with at least $5 million of investments, asking about how and why they give to charity.

Giving was a key feature of almost all respondents’ wealth-management strategies, researchers found. Younger donors were most likely to say they thought about giving to charity as they planned their investments. Every Gen X supporter in the survey — 26 respondents ages 39 to 54 — said that, as did 97 percent of millennial donors, 29 respondents ages 23 to 38.

While philanthropy figured into most respondents’ wealth-management plans, just 27 percent said they primarily gave to charity to receive tax benefits. The survey asked respondents to rank 10 motives for giving from “not at all important” to “extremely important.” The biggest share of donors — 41 percent — said they gave to support causes and charities to which they had a personal tie. Thirty-seven percent said it was extremely important for them to give because it made them happy.

Researchers also asked respondents to identify the factors they weigh as they decide which charities to support, selecting as many as they wanted from a list of 10, such as advertising or recommendation from a friend. Sixty-three percent selected personal ties to the mission. Other top considerations included family giving traditions — 31 percent — and personal appeals for donations by a charity — 29 percent.

Fundraisers have their work cut out for them: Direct solicitation was a top-three consideration for 86 percent of respondents. Just 29 percent, however, ranked it as the top consideration in their giving decisions.

Of all donors surveyed, roughly a third gave to three to five charities in 2021.

Respondents said they favored giving cash over other assets, such as stocks, bonds, or crypto. But the wealthiest donors in the study were much more likely than others to contribute cryptocurrency assets: Thirty-eight percent with $25 million or more invested said they typically made donations in crypto, while just 7 percent with assets of less than $25 million said the same.

Wealthier donors also tended to be more familiar with a range of giving vehicles. The survey showed charitable LLCs, charitable trusts, and charitable gift annuities were neck-and-neck for the top spot — familiar to 47 percent, 46 percent, and 45 percent, respectively, of the wealthiest donors.

By comparison, 30 percent of donors with less than $25 million invested said they were familiar with donor-advised funds. The next most common vehicle for that group was bequests — with 23 percent saying they were familiar with it. Charitable trusts and charitable distributions from IRAs tied for the third and fourth most familiar vehicles, each 20 percent.

Among the other findings: